The future of Women in HR Tech

Home » Resources » The future of Women in HR Tech 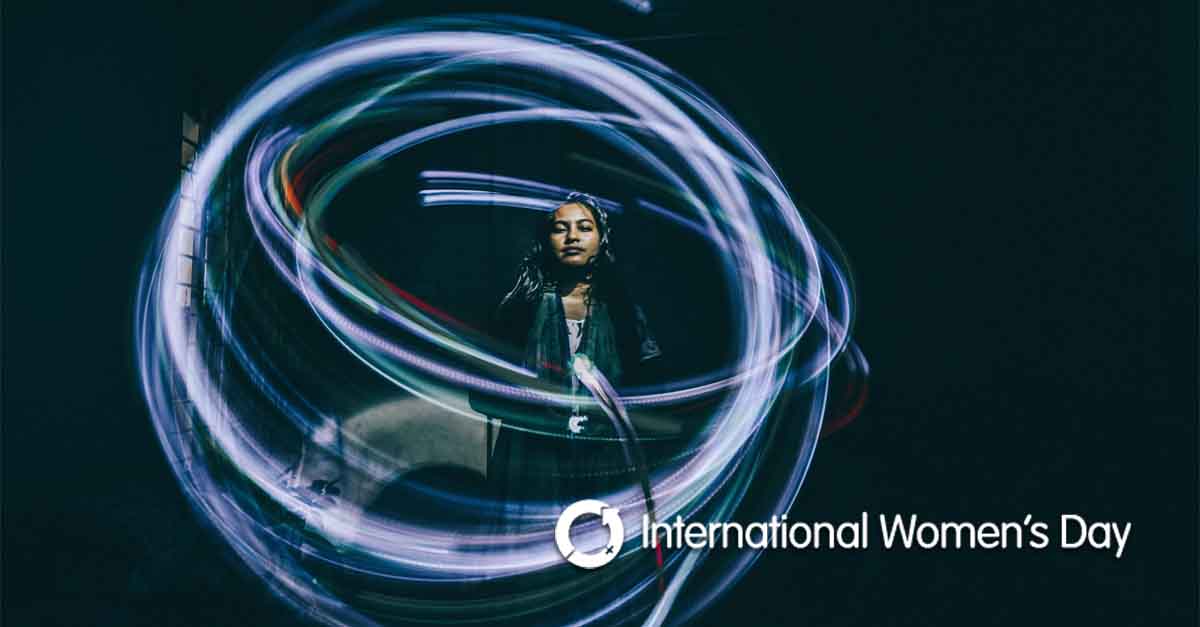 When we think about Human Resources, we tend to associate women in those roles. And you’d be right to think that. Women continue to play a dominant role in HR; 77% of HR professionals are women, 21% are men and the remainder selecting another gender identity according to a CIPD survey. Despite the dominance of women in the profession, there is a severe lack of women in the tech industry: less than 20% of people in the tech industry are women and that translates to the HR technology and people software sector. We know the technology sector as a whole is working on closing the gender gap. But what is the future of women in HR technology?

In celebration of International Women’s Day, and this year’s theme of #choosetochallenge, let’s take up that challenge, but also think about the opportunity it represents for women. Although we are celebrating women, HR technology, software and people tech, by its very nature is designed to be inclusive, personalised, adaptable. We’re not waving the equality flag. We’re challenging what needs to happen to engage more women into HR tech in the future.

A world built for men, when it should be for all

Imagine a world where your phone is too big for your hands, where your doctor prescribes the wrong drug for you, where in a car accident women are 47% more likely to be seriously injured than men and voice recognition is 70% more likely to understand a man’s voice than a women’s? Caroline Criado Perez’s research and book ‘Invisible Women’, brings these numbers to light and exposes a data bias in a world designed for men.

As we advance further into digital world at pace, we need to fill the data gap, so its balanced. Take speech recognition technology; it’s trained on a large database of voice recordings called corpora. Voice corpora have a male bias database, which have been used to create male-biased algorithms. These are algorithms we use and experience every day, if you’re digitally active.

The challenge is to move the dial to inclusive when it comes to product design, technology design. And yes algorithms too.

Within the HR sector, and people technology of the future, women have a lot to offer. We’ve seen over the last year, HR teams have been trailblazers, contending with everything that’s been thrown at them. We know that businesses are more aware than ever before about the importance of diversity. They know how it contributes to innovation, performance, development and the bottom line.

As highlighted earlier, the world has been shaped by a narrow perspective – that of men. This causes considerable issues from minor to major in the future of HR technology. Take the car accident statistic, the data indicates that although men are more likely to be involved in a car accident, when women are involved, they’re

Why is that? Crash test dummies were designed around an average man: 1.77m tall, 76kg with male muscle-mass proportions and a male spinal column.

Arguably this is more serious than HR software development. But it begs the question. “If women had been involved in designing and making cars, would cars be safer for people who don’t conform to the standard crash-test dummy size?” But it does also demonstrate the impact of a narrow perspective on technology.

Making a difference and breaking down barriers

50% of women want to work in a field that makes a difference, maybe that’s one reason why the percentage of women in HR is so high – they can make a huge difference to the development and wellness of staff. We need to elevate how HR technology can make the world and the workplace a better place for everyone.

Clearly education can make a difference, encouraging more women into STEM subjects (Science, Technology, Engineering, Mathematics), is a good start, but as the PwC realising the potential of females to change the world article shows, women are less likely than men to pursue a technology career. We need more role models and to highlight the impact women have made in the world of technology.

There are plenty of initiatives to attract women into tech, many of which being run by HR teams. www.stemwomen.co.uk highlight issues such as lack of confidence being an issue, but retention is also a problem.

If you’ve ever been part of a People software/HR tech implementation you will know first-hand that the success of implementations is the harmony of tech and talent. We need people to implement, and we need the technology to work for our people. But if the role is HR technologist or data scientist within the Human resources domain rather than within technology per se, that changes the mindset.

Can we encourage women who already work within the HR profession to be part of the development, helping build the digital HR tools of the future? If you’ve used, selected and implemented people software you have more experience, insights and knowledge than you know. Harness the that knowledge to improve the future HR technology for all.

In business and most Western culture gender equality has been moving in the right direction for the past few years. A combination of legislation and general cultural awakening, has meant that the number of FTSE 100 female directors has risen by 50% in five years. And women now make up one in three boardroom roles at 350 top UK firms.