Supporting kids in Zambia through football 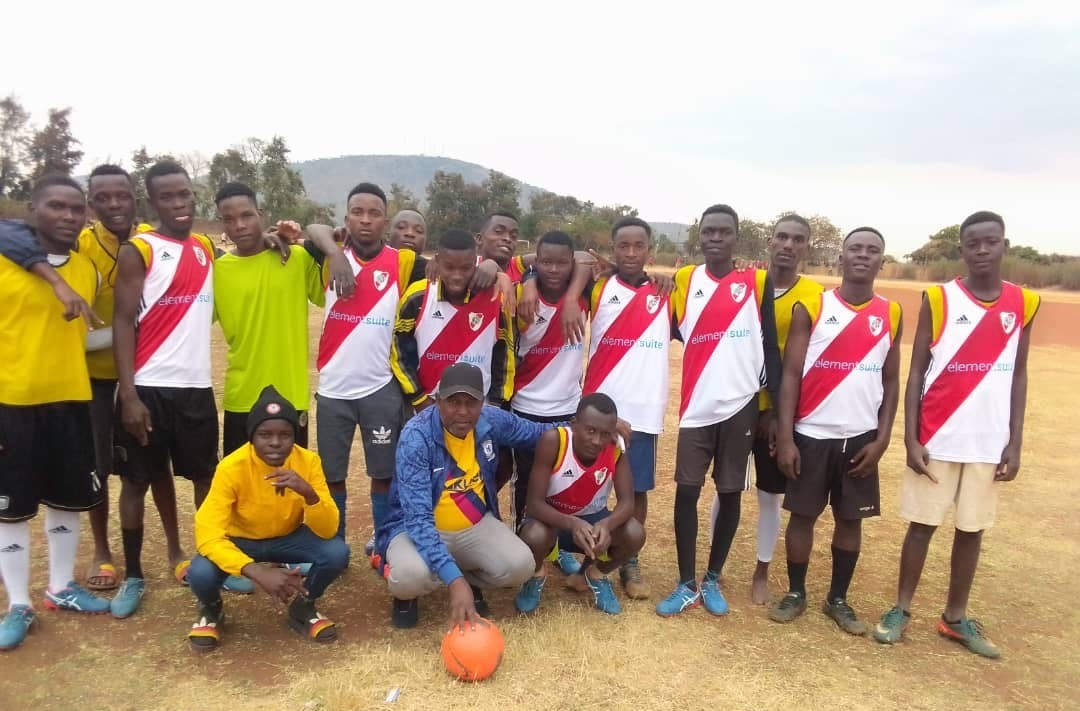 Hopefully you read part one, but if not then last Christmas we resolved to send football gear to a program for street kids in Zambia.

Well, it finally made it.

Before we sent off the goods, I had suggested that instead of going for the ‘all customs dealt with’ shipping package, it would be considerably more economical and a better result to bung $200 with the goods and a note to the border officials that it was going to charity and please could they expedite things.

But then there’s Section 6 of the Bribery Act 2010 and all that and we don’t break laws at elementsuite – indeed our solution is designed to stop you from breaking employment laws – so off our cargo went in January and now it’s August and while the world economy seems to have caught a bit of a cold (there’s one going around) at least in the South East of Zambia for some kids things are looking up.

Those not intimately familiar with the geography of the place who look on a map may find “south east” a fairly nebulous location – the country is shaped a bit like a foetus historically for ease of colonial administration (and to make sure the Portugeuse couldn’t cross from the Atlantic to the Indian Ocean, but enough history…). So when I say South East I mean Chipata specifically. A small town on the border with Malawi.

We managed to send, for three teams:

The Kids in Zambia with elementsuite donated equipment

Now I did promise in my earlier article that I would be there but due to the global situation this has had to be postponed until I don’t face a fortnight isolation on each end. At this time of year, Chipata is colder than London, but with no rain. By the time I could feasibly be there, it is likely to be hotter than the surface of the sun. Perfect conditions for a wheezy ginger to get out there and take on 3 teams of talented youngsters with, finally, decent kit.

Anyway, you probably want pictures and videos. Here they are. Note that when one of these guys is playing for Arsenal, the copyright remains with Norman Mhango. He’ll want his pound of flesh.

And if you share elementsuite‘s values and are interested in helping out, we’ll make it worth your while. We’ll match any donation you make with free time from our expert HR team.